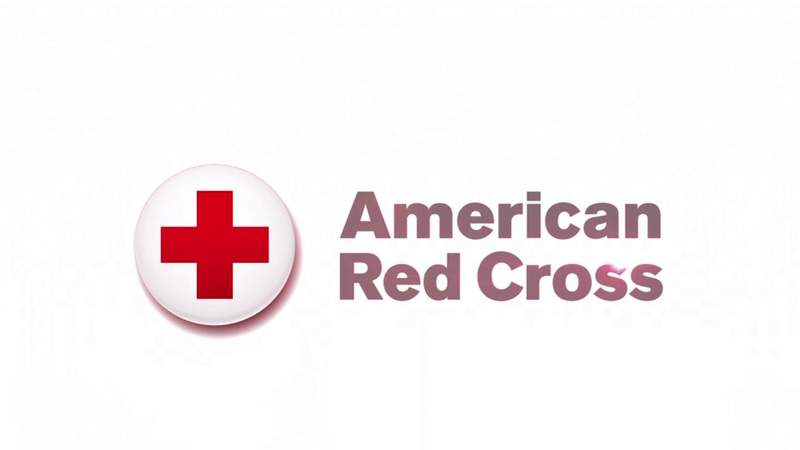 MARYSVILLE, Mich. – Joe Pavlov gave his first pint of blood in 1968 partly because he wanted to impress a girl. Since then, he has gone on to save countless lives through regular blood donations.

Now 72, Pavlov told the Times Herald of Port Huron it all started when he was an 18-year-old student at St. Clair County Community College. He was the president of student government when he organized a blood drive, but no one was signing up to give blood.

Pavlov said he gives blood because it’s an easy way to help people and it doesn’t take much time.

“Everybody has blood. And if you give a pint, it’s replaced, and I’ve done that 200 times; 25 gallons of blood has been replaced. So, God has built that into human beings. So why shouldn’t we be generous and give?” he said.

Lehman said Pavlov’s donations are an “extraordinary” amount. He most likely donated more than 200 pints of blood, as record-keeping was non-existent when he first started donating blood.

“A single donation of blood can help save more than one life so who knows how many lives Joe had impacted by giving an hour of his time here and there,” she said.

Lehman said each donation amounts to approximately one pint of blood and takes about an hour.

Pavlov said he will continue to give blood for as long as he is able.

He wasn’t able to give as regularly during college and while he taught at Marysville High School for 38 years. But he’s donated blood about every 56 days, the waiting period required, for about the past 20 years.

A parent to five children and several grandchildren, he said his youngest daughter has given about three gallons of blood.

He said he attends clinics in St. Clair County, including at Marysville High School, the Knights of Columbus headquarters, St. Clair County Community Mental Health and even the Birchwood Mall.

He said he’s gotten to know the nurses who work at the clinic on a first-name basis, and they greet him when he walks in the door.

“I’ve always liked the staff. I’ve gotten to know some of the nurses…It’s just really cool to be able to go in there and (they) say, ‘Hi Joe, how you doing? How is the family doing?’” he said.

Pavlov said about five or six years ago, he learned his blood had been donated to Cleveland Clinic to a girl with leukemia who received regular blood transfusions.

“It just really touched my heart,” he said.

Pavlov’s sister has also needed blood transfusions during her battle with leukemia. He said it gave him a “warm” feeling to give blood when he knew someone personally who relied on blood donations.

“Life to me is really important and its really fragile,” Pavlov said.

To give blood with the American Red Cross, click here.