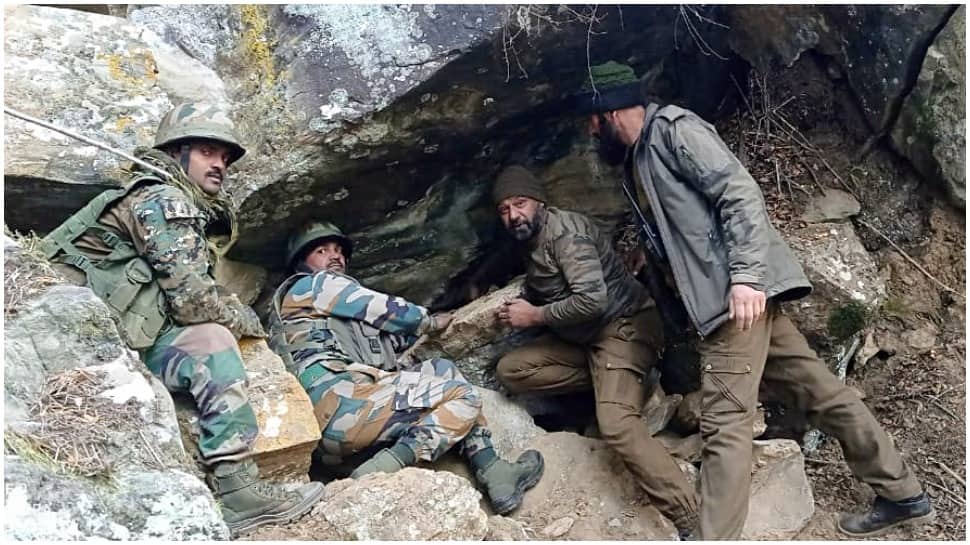 New Delhi: Police on Friday (January 14) claimed to have arrested two terrorist associates along with arms and ammunition in the Khujipora Zainapora area of Shopian district in South Kashmir.

A top police officer told that two arrested terrorist associates were about to join terror ranks. They tried to escape from the spot, but police and security forces managed to apprehend them. Arms and ammunition were also recovered from their possession, the officer added.

Police have registered case and further interrogation of both arrested is going on to get the clue about to whom they were in contact.