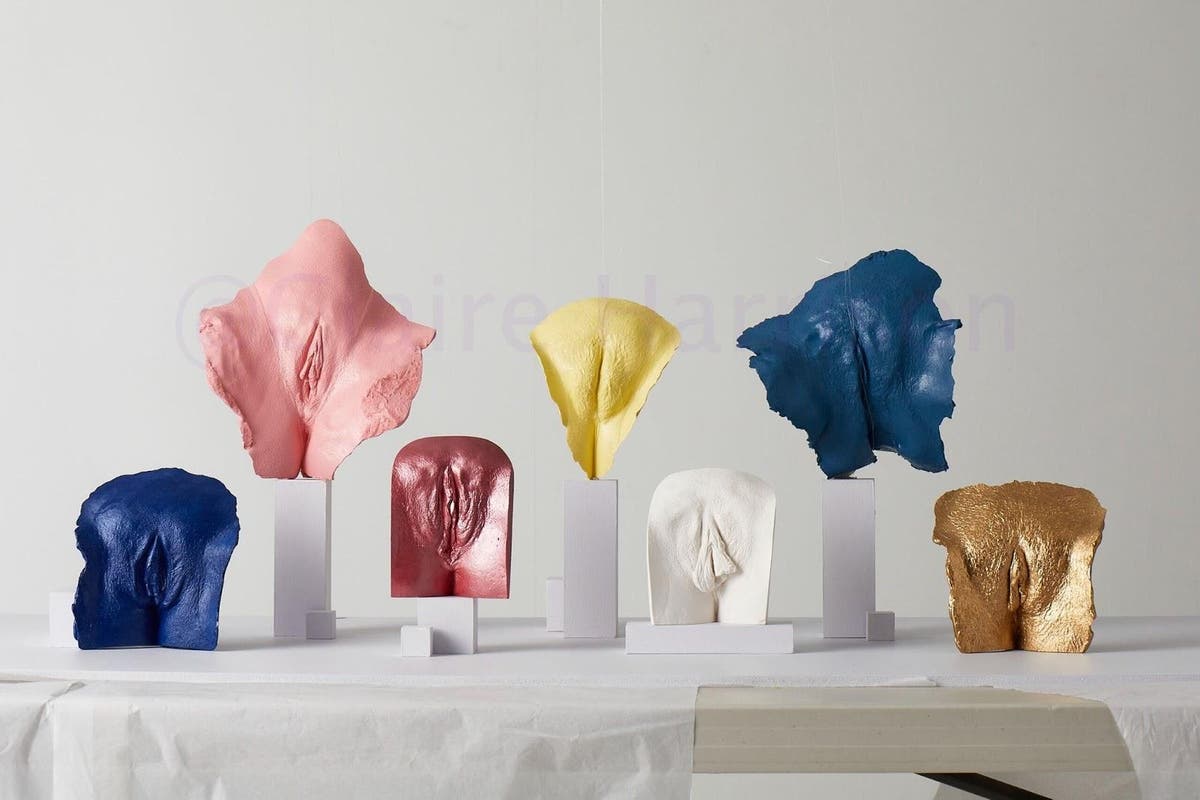 Instagram has been criticised for banning sculptures of vaginas featured in a new campaign to end the stigma that surrounds vulvas.

The social media platform removed a post showing the sculptures “for nudity” as its rules stipulate genitals are only allowed in the context of childbirth.

It comes as new research has found almost a quarter of 16-to-24 year-olds and 15 per cent of 25-to-34 year-olds have thought about altering their vaginas themselves by either cutting or bleaching it.

Researchers who polled 2,000 people discovered 13 per cent of 16-to-34 year-olds have plans to undergo surgery on their vagina.

The study, conducted by a period-care brand called Callaly, which launched the campaign in conjunction with the Vagina Museum, also found almost a third of 16 to 35-year-olds have worried about whether their vulva was not normal.

Hundreds of testimonies of women sharing personal stories and comments hailing the campaign were lost when the post on the Vagina Museum’s Instagram page was taken down, the museum said. The post had attracted 6,000 likes.

Zoe Williams, of the Vagina Museum, said: “It’s astounding – the moment we want to talk about vulvas and share perfectly natural images of our bodies, we face censorship.

“How can people learn about what’s normal if they can’t be shown what’s normal? It’s about time these regulations were amended.”

The new campaign, We Need to Talk About Vulvas, seeks to eradicate “the myth of the perfect vulva.”

A spokesperson for Instagram told The Independent it is investigating the issue.